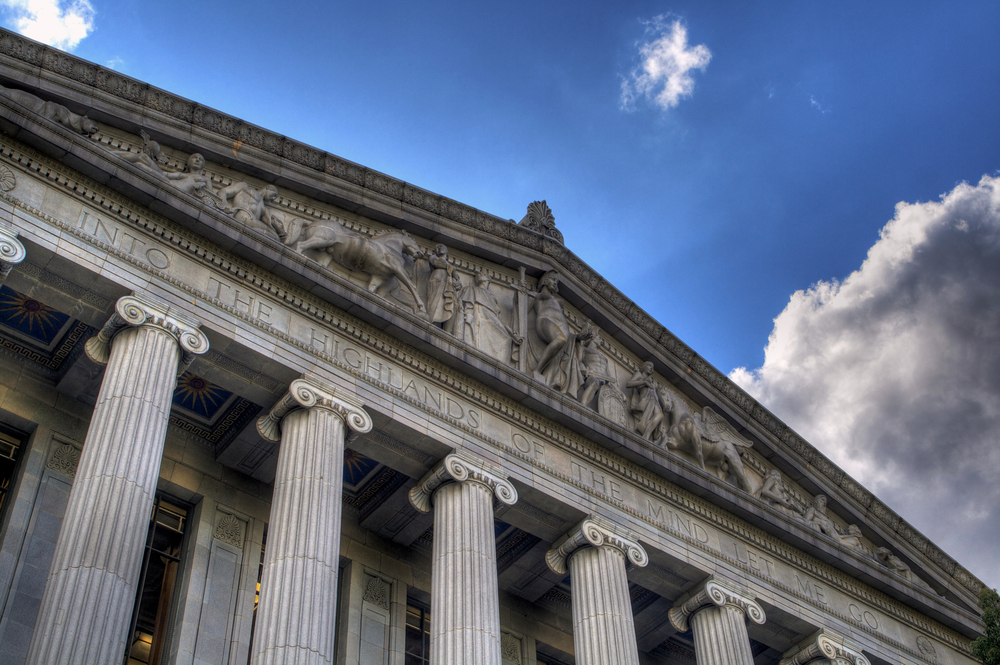 A plaintiff who prevails on a cause of action against a defendant named pursuant to Title 16, Part 433 of the Code of Federal Regulations or any successor thereto, or pursuant to the contractual language required by that part or any successor thereto, may claim attorney’s fees, costs, and expenses from that defendant to the fullest extent permissible if the plaintiff had prevailed on that cause of action against the seller.

Section 1459.5 was enacted in an attempt to undercut Lafferty by claiming that Lafferty incorrectly interpreted the FTC Holder Rule.  While AB 1821, which was the bill which ultimately led to Section 1459.5, was still being considered by the California legislature, the FTC issued its comments on the FTC Holder Rule on May 2, 2019, where it stated:

Given the apparent conflict in state and federal law, this issue was headed to an appeal.  Today, the California Court of Appeal for the First Appellate District, Division Five, issued its opinion in Spikener v. Ally Financial, Inc. Case No. A157301.  In Spikener, Ally Financial, Inc. (“Ally”) settled with the consumer for a rescission of the purchase contract with the trial court to decide what amount, if any, in attorneys’ fees would be awarded against Ally.  The trial court denied the fee motion pursuant to Lafferty.  Spikener then appealed.

The Spikener Court today held that the FTC’s 2019, comments were “entitled to deference” and “to the extent section 1459.5 authorizes a plaintiff to recover attorney fees on a Holder Rule claim even if that results in a total recovery greater than the amount the plaintiff paid under the contract, section 1459.5 conflicts with, and is therefore preempted by, the Holder Rule.”  Generally, federal law will preempt conflicting state law. (U.S. Const. Art. VI, cl. 2.)  The Spikener Court has unambiguously held that Section 1459.5 is preempted by federal law and that fees are not available against finance companies who have been sued in their capacity as a holder of the purchase contract.  The opinion, which has been certified for publication, can be found here.

While this is certainly good news for finance companies, I would expect the consumer attorney bar to alter their tactics, as they have been doing, in an attempt to sidestep the Holder Rule in order to allege independent claims against finance companies.  Hopefully, the judges and arbitrators tasked with reviewing those attempts will see the bad faith in those claims.