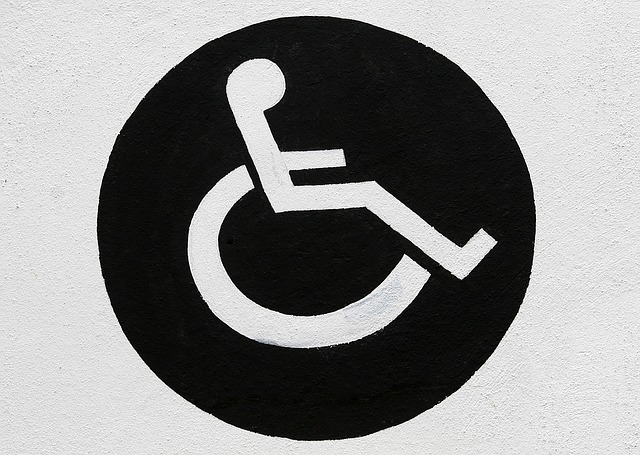 In June of 2015, on behalf of one of our dealers, our firm secured an order, by the United States District Court for the Central District of California, dismissing a complaint against our client for violations of the Americans with Disabilities Act (“ADA”). The complaint essentially alleged that our client violated the ADA by failing to install temporary vehicle hand controls for test-drives by a disabled consumer. We immediately filed a successful motion to dismiss on the grounds that vehicle hand controls for test-drives do not constitute a required “accommodation” under the ADA. The plaintiff appealed. See Tate v. Family Auto Group, Inc., 15-56087 (9th Cir. 2017) (“Family Auto”).

The Family Auto appeal was amongst several other simultaneous appeals of orders resulting in a split decisions amongst California district courts. The cases all posed an identical question on appeal: “Whether a person seeking to test-drive a car may bring a claim under the ADA to require an automobile dealership to install temporary vehicle hand controls, at least in some circumstances, or whether such claims necessarily fail.” The first decision was in the matter of Karczewski v. DCH Mission Valley, LLC, No. 15-55633 (9th Cir. 2017) (“DCH Mission Valley”). That opinion, filed July 10, 2017, controlled as to the other cases on appeal, including Family Auto, resulting in a reversal of the order of dismissal.

In DCH Mission Valley, the three-judge panel reversed the district court’s dismissal of a claim that the defendant automobile dealership violated Title III of the ADA by refusing to install temporary vehicle hand controls for test-drives of a car offered for sale. The panel held that the plaintiff stated a claim under 42 U.S.C. § 12182(b)(2)(A)(ii), which requires a public accommodation to “make reasonable modifications in policies, practices, or procedures, when such modifications are necessary to afford . . . goods, services, facilities, privileges, advantages, or accommodations to individuals with disabilities.” The panel further held that the plaintiff did not state a claim under § 12182(b)(2)(A)(iv), which requires the removal of architectural barriers in existing facilities, because the “barrier” that the plaintiff encountered could not reasonably be described as an architectural barrier in an existing facility. The barrier was the lack of hand controls in the defendant’s cars, and the cars that the defendant offered for sale were goods, not facilities. Finally, the panel held that two implementing regulations, 28 C.F.R. §§ 36.307(a) and 36.306, did not preclude the plaintiff’s statutory claim.

While the DCH Mission Valley opinion does not necessarily mean that all dealerships must provide temporary vehicle hand controls in order to comply with the ADA, it does make it near impossible to prevail at the outset of such a case via a motion to dismiss. The DCH Mission Valley court concluded its opinion as follows:

Plaintiff has stated a claim under 42 U.S.C. § 12182(a) and (b)(2)(A)(ii), and nothing in the implementing regulations categorically precludes that claim. We reiterate the limited nature of our holding, which necessarily assumes the truth of Plaintiff’s allegations. For many car dealerships, the accommodation of installing temporary vehicle hand controls may prove to be unreasonably burdensome. But we cannot conclude that the ADA categorically precludes a claim that a car dealership must provide hand controls for test drives, which necessarily would encompass situations in which the provision of hand controls would be reasonable. For example, the installation of vehicle hand controls is likely reasonable at a large dealership that regularly installs hand controls, has spare universal hand controls on hand, and employs many mechanics with expertise in installing hand controls, when advance notice is given by a customer with clear expertise in using hand controls. Rather than interpreting the ADA never to require the provision of vehicle hand controls, no matter the situation, we conclude that it is more consistent with the text of the ADA, with the Act’s overall intent, and with our caselaw, to inquire into the underlying facts. See, e.g., Baughman, 685 F.3d at 1135 (“Public accommodations must start by considering how their facilities are used by non-disabled guests and then take reasonable steps to provide disabled guests with a like experience.”).

Accordingly, the DCH Mission Valley decision will impact dealers in that there will likely be a new wave of ADA lawsuits against automobile dealerships. While many dealerships are in a position to prevail in such cases, such a victory will no longer be at little to no expense via a motion to dismiss at the outset of a case. The dealership will have to prove that it would be unreasonably burdensome for it to offer temporary vehicle hand controls for test-drives. For dealers paying hourly for legal services, such proof can be very expensive to achieve.

We know this article creates more ambiguities and questions for you than it answers; therefore, we encourage you to immediately contact Madison Law to schedule a face-to-face meeting for explanation of how the details of this new law affect your particular dealership and what steps you should take to be protected.

One thought on “New Law Affecting Your Dealership”