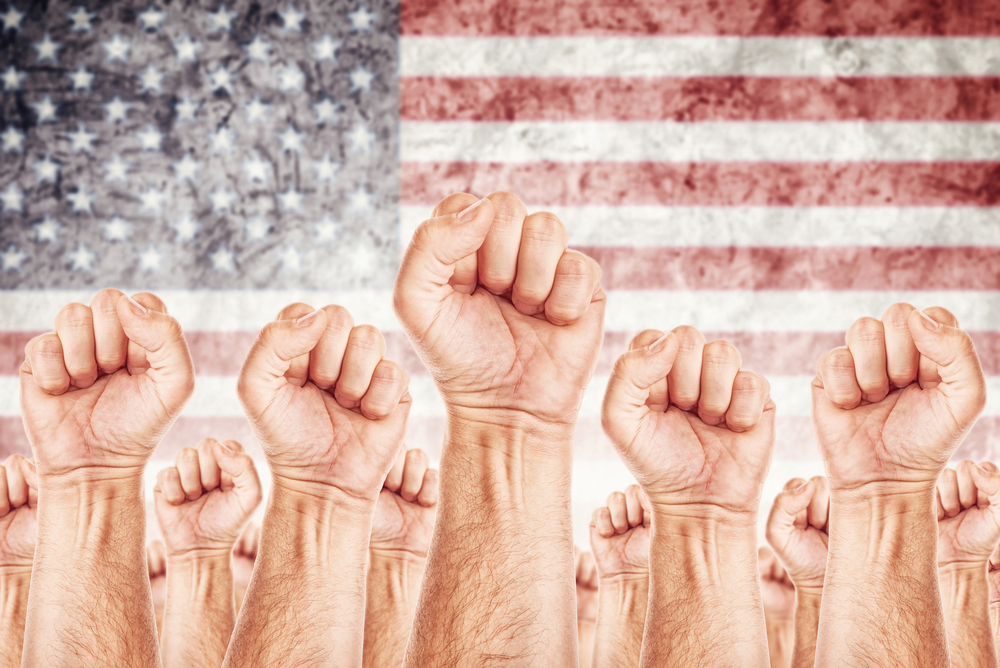 While some may argue that labor unions are outdated, there are still a number of benefits to joining a labor union.  For example, who does not want to make more money and have great benefits?  Who does not want a safer work environment?  The answer to these questions should be “nobody,” because money is a motivator for many people, and a safe work environment allows workers to spend less time at the doctor’s office, and more time being productive for their employer.

WHAT IS A LABOR UNION?

A labor union is an organization that represents the collective interests of workers.  The goal of a labor union is to protect the members’ interests by improving wages, hours, and working conditions for all.  The organization provides the unionized members with a representative to protect their interests in negotiations with the employers.  The labor union also provides workers with assistance in handling labor disputes.  “The NLRA defines a ‘labor dispute’ as any controversy concerning terms, tenure or conditions of employment, or concerning the association or representation of persons in negotiating, fixing, maintaining, changing, or seeking to arrange terms or conditions of employment, regardless of whether the disputants stand in the proximate relation of employer and employee.” (Sutter Health v. Unite Here (2010) 186 Cal.App.4th 1193, 1207; citing 29 U.S.C. § 152(9).)

WHAT ARE THE BENEFITS OF JOINING A LABOR UNION?

In California, more than 16,000 people were affiliated with a labor union in 2017.  According to the Bureau of Labor Statistics data, the typical union worker in the United States made $1,041 per week in 2017, compared to non-union workers who made $829 per week.[1]  This wage advantage typically favors those who would otherwise be lower-paid workers, particularly those with less formal education and skills as well as younger, less experienced workers.  However, that is not to say that occupations that require a more formal education do not also benefit from the wage advantage.  For example, registered nurses who are part of a union make an average of $75,000 per year compared to non-union registered nurses who make an average of $60,000 per year.  The wage advantage for unionized workers may be attributed to the workers’ confidence in voicing their concerns with their wages as one unit rather than as an individual employee in the private sector.

A core objective of labor unions is to improve working conditions for workers, particularly in regards to health and safety.  Health and safety issues are often a contentious topic between the workers and the employers, and have resulted in labor strikes when the employer and the union are unable to reach an agreement regarding safety measures to be taken in the workplace.  The employer often sees the safety measure as too costly an expense, whereas the workers see the measure as a requirement for their workplace well-being.  However, health and safety disputes often have a positive outcome as well, the result being that a lower rate of worker injuries and health issues results in greater worker productivity and profits for the employer in the long-run.

WHAT ARE THE DRAWBACKS TO JOINING A UNION?

While there are significant benefits to joining a labor union, with benefits often come drawbacks.  Two of the major drawbacks to joining a union in California include the nonexistence of right-to-work laws, as well as union dues and initiation fees.

In California, right to work laws do not exist.  This means that employees who want to work a union job can be required to join unions and pay union dues, even if the employee does not want to join a union.  While this may benefit the unions in remaining strong and prevalent, it significantly hinders a worker’s freedom of choice with respect to their right to choose their field of employment. Contrarily, states that have right-to-work laws ensure that no person can be compelled to join or not join a union, or pay dues, no matter their chosen profession.  Further, in a right to work state the union may still be charged with fair and equal representation of all members of the bargaining unit – not just the union members.  The nonexistence of right-to-work laws in California is a major drawback to unionization in California.

While joining a union has the potential for higher wages, the higher wages may be offset by union dues and initiation fees paid directly to the union from the employee’s paycheck.  Union dues can reach up to several hundred dollars per year, while some unions also require a one-time initiation fee on top of the yearly dues.  These fees certainly may offset higher wages earned.  However, the union dues and initiation fees are a necessary part of joining a union because the dues and fees provide compensation for the representative of the union, as well as provide funds for the union to conduct its business.  Inevitably, union members do not always agree on how to spend their dues and fees, which often constitutes another drawback to union membership.

Ultimately, whether you decide to join a union or not, if you feel you are being inadequately represented at your workplace, a third party attorney, such as Madison Law, APC, can step in to assist you with that issue, as well as with your other employment law-related needs.