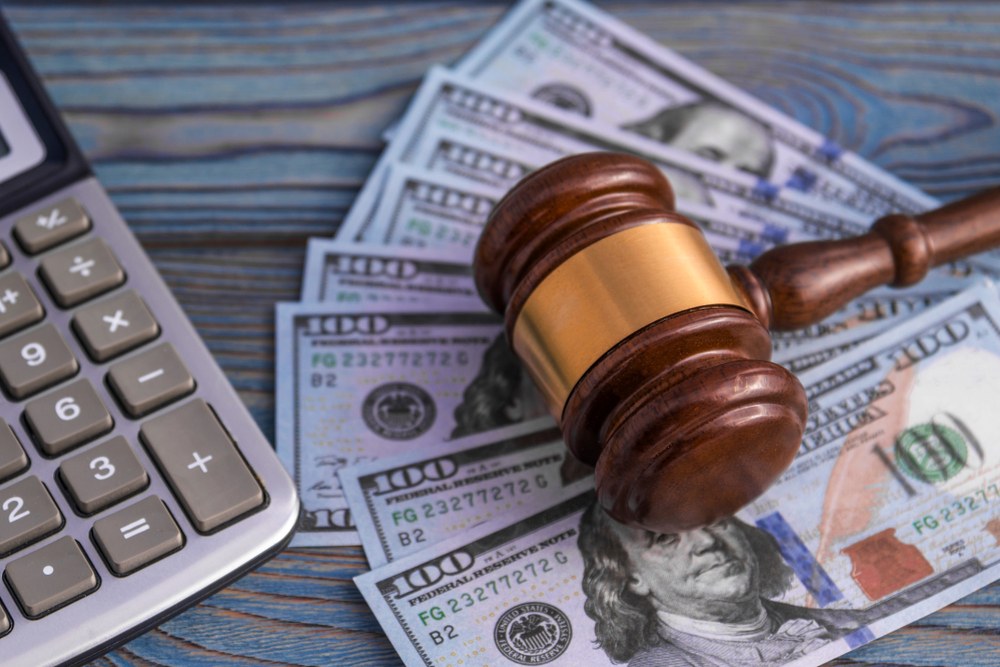 A plaintiff who prevails on a cause of action against a defendant named pursuant to Title 16, Part 433 of the Code of Federal Regulations or any successor thereto, or pursuant to the contractual language required by that part or any successor thereto, may claim attorney’s fees, costs, and expenses from that defendant to the fullest extent permissible if the plaintiff had prevailed on that cause of action against the seller.

There is a fight brewing as to what this will mean as far as Section 1459.5’s apparent conflict with federal law, but that likely will be the subject of numerous appeals over the next few years.  The burning question facing all finance companies who find themselves in litigation per the FTC Holder Rule, is when Section 1459.5 will become effective and what claims it will implicate.

Section 1459.5 becomes effective on January 1, 2020.  In promulgating Section 1459.5, there was no provision for retroactivity included in the statute.  Cal. Civ. Code § 3 provides that no provision of the Civil Code is to be retroactive unless specifically so declared in the statute.  This means that there is a cut-off for January 1, 2020, but the question still remains as to whether this means a cut-off as to a ruling, a filing, or an accrual of claims.

In Winfree, the Supreme Court rejected the plaintiff's contention and held that the statute could not properly be applied to preexisting causes of action. In reaching its conclusion, the court relied on “the almost universal rule that statutes are addressed to the future, not to the past. They usually constitute a new factor in the affairs and relations of men and should not be held to affect what has happened unless, indeed, explicit words be used or by clear implication that construction be required.” (Citation.) Because the 1908 amendment “introduced a new policy and quite radically changed the existing law,’ the court emphasized that it was particularly the kind of statute that ‘should not be construed as retrospective.” (Citation.)

The closest comparison to this situation can be found in Myers.  Between January 1, 1988, and January 1, 1998, tobacco companies had complete immunity for a number of product liability suits in California based on the harm their products caused to their customers. (Cal. Civ. Code § 1714.45.)  That statute was rescinded, and effective January 1, 1998, product liability claims against tobacco companies were not statutorily barred by the prior immunity statute. (Id.)  The question presented in Myers was, since the immunity statute was rescinded, “whether the Repeal Statute governs ‘a claim that accrued after January 1, 1998, but which is based on conduct that occurred prior to January 1, 1998.’” (Myers at 832.)  In determining whether the 1998 repeal statute essentially erased the immunity previously provided, the Myers Court concluded that given the absence of any retroactivity language, claims brought after January 1, 1998, could not be based on any conduct during the ten-year immunity period. (Myers at 848.)

By not including any retroactive language, the U.S. Supreme Court’s position on claims accruing prior to the effectiveness of a statute, and the reasoning in Myers, a litigant whose inclusion in an action is solely due to its position as a holder per the FTC Holder Rule has an argument that Section 1459.5 should not apply to any claims which are based on conduct occurring prior to 2020.  This follows the logic that any current or potential litigants should have the security of knowing the laws under which they are operating and doing so with reasonable assurances that the rug will not be pulled out from underneath them should the legal environment in which they do business change.