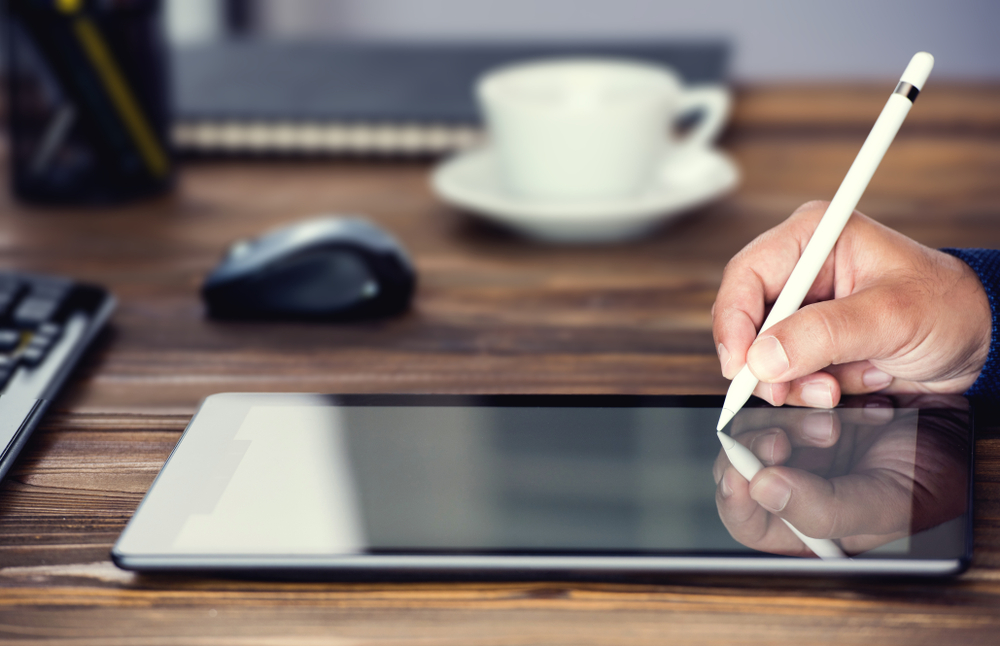 Electronic transactions have vastly simplified the way many industries document deals.  Several of my automobile dealership clients have inquired as to whether vehicle transactions can be documented electronically.  Currently, the answer to that question is no.  Despite the aging equipment used to memorialize deals found in many automobile dealerships, including dot matrix printers with cutting edge 1980s technology, California has exempted new and used vehicle leases and sales from its version of the Uniform Electronic Transactions Act (“UETA”).

For reasons unstated in the law, California has exempted new and used vehicle sales and leases from its version of the UETA. (Cal. Civ. Code § 1633.3(c).)  While electronic documentation certainly has an appeal with respect to potentially streamlining how deals are documented; i.e. reduced overhead costs, electronic records, etc.; automobile dealers in California can not yet take advantage of these benefits.  This is particularly galling in an industry rampant with litigation claims of forged documents.  Electronic documents have the potential to reduce these claims.

In 2017, former Assemblyman Matt Dababneh from the 45th District and Assemblyman Member Obernolte from the 33rd district authored a bipartisan bill that would have amended California’s existing law and allowed the use of electronic signatures in vehicle sales and leases. (https://leginfo.legislature.ca.gov/faces/billTextClient.xhtml?bill_id=201720180AB380; AB 380.)  The goal of AB 380 would be to bring vehicle sales and leases into the permissible transactions authorized by California’s version of the nationally accepted UETA.  However, as of the writing of this article, California has not taken any steps to bring auto dealers into the 21st century as it relates to electronic signatures.  For the time being, California’s automobile dealers are still required to obtain wet ink signatures in all of their sales and leases.