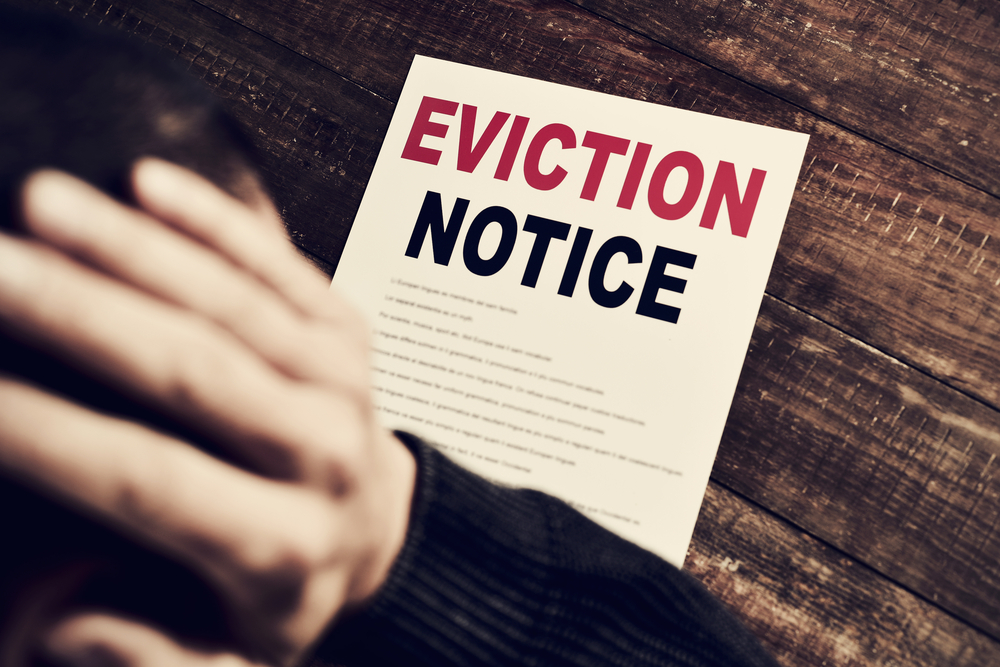 California is continuing to explore legislation which would significantly alter the residential landlord tenant relationship as a result of the COVID-19 pandemic.  Currently, AB-1436 is working its way through the California legislature.  AB-1436, if passed in its present state, would impose significant restrictions on landlords in evicting their tenants and provide unprecedented protections for tenants.  AB-1436 seeks to address defaults in residential lease agreements which occurred during any declared state of emergency, and for a period of 90 days thereafter, related to the COVID-19 pandemic (“State of Emergency”).  Specifically, AB-1436 seeks to add Cal. Civ. Code § 1947.01-1947.03 and Cal. Code Civ. Proc. § 1161.6 to existing law.

The proposed additions to California law would:

The California legislature is set to revisit AB-1436 in July of 2020.  However, if this proposed bill ultimately becomes California law, it will have a significant impact on landlord-tenant litigation, at least in the short term.  This is of course aside from any moratorium which currently exists, may be extended, or may be implemented by the state, county, or local governments related to eviction actions.