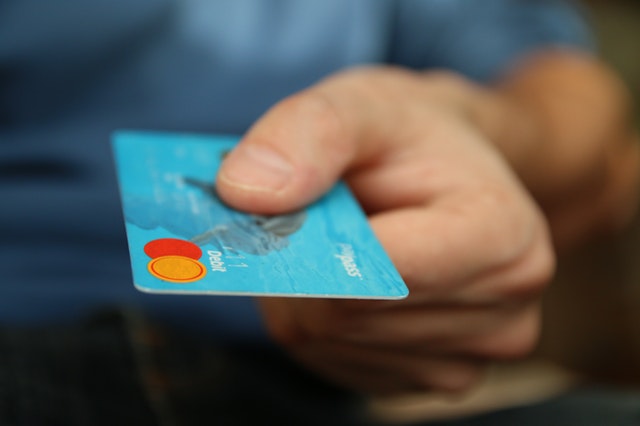 Per the Automobile Sales Finance Act (“ASFA”), a deferred downpayment must be separately itemized in the purchase contract and must appear “in the payment schedule disclosed pursuant to Regulation Z.” (Cal. Civ. Code § 2982(a)(6) and (c).) The most recent 553 Retail Installment Sales Contract (“RISC”) provides a proper breakdown of the deferred downpayment. Those items must be disclosed in the Payment Schedule and Paragraph 6(D), both of which are found on the front of the RISC. Oftentimes, a dealer will have the customer sign a promissory note in addition to the RISC. The problem that arises with a promissory note is that a consumer attorney will likely argue that this is a violation of ASFA’s single document rule. (Cal. Civ. Code § 2981.9.) This argument is routinely made even when the promissory note mirrors what is on the RISC. In order to simplify this issue, there is simply no need for a promissory note as the RISC is the promissory note.

In the end, a dealer would be better served to properly and accurately list the deferred downpayments to be made on the RISC, and only on the RISC, given that the RISC provides all of the necessary information to comply with ASFA.