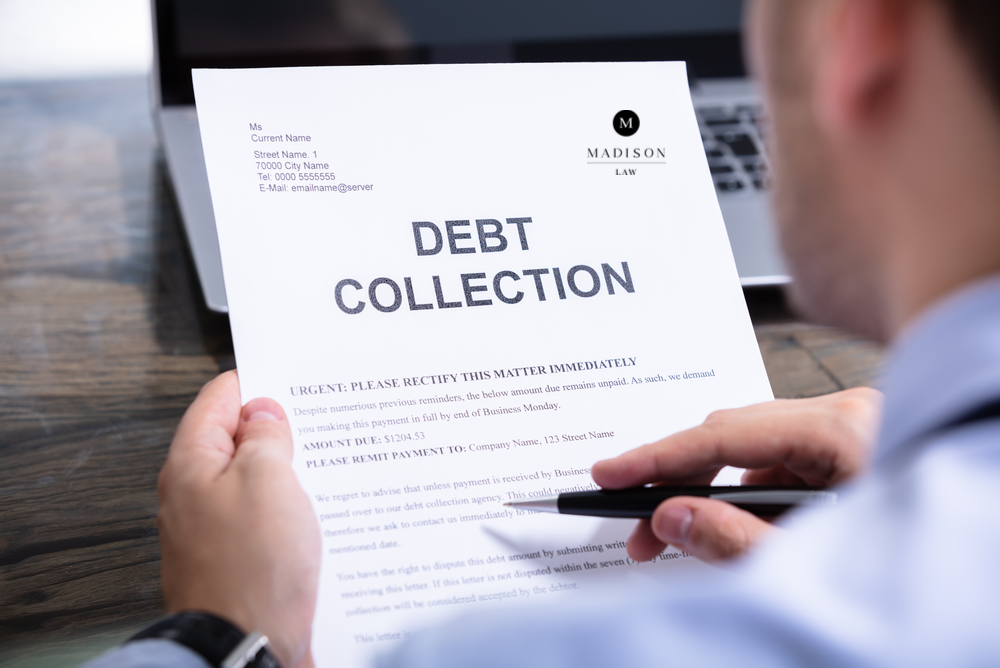 Is your debt collection company ready for the Debt Collection Licensing Act (“DCLA”)? (Cal. Fin. Code §§ 100000, et seq.)  On January 1, 2022, the DCLA will take effect in California.  The DCLA requires that in order to “engage in the business of debt collection” in California, that person and/or business must be licensed by the Department of Business Oversight. (Cal. Fin. Code § 100001.)

There are several exceptions to the licensing requirement, which include:

Once it has been determined that an exemption does not apply, the proposed licensee must apply for a debt collection license by submitting an application to the Commissioner of the Department of Business Oversight (the “Commissioner”); paying the required fee; submitting the initial debt collection letter the proposed licensee intends to use in its business; submitting fingerprints; and submitting to an investigation, including an investigation of controlling individuals, principal officers, directors, managing members, and 10% or more shareholders. (Cal. Fin. Code §§ 100007, 100008, & 100009.)  An application for a license may be denied, after notice and opportunity for a hearing is given, for a number of reasons, including submitting a false statement of a material fact in the application; one or more of the investigated individuals has been convicted within the last 10 years of a crime (excluding traffic violations), committed any act involving dishonesty, fraud, or deceit, or is not in compliance with any other rules of the Commissioner, the California Financial Code, or similar rule(s) of a foreign jurisdiction; one or more of the investigated individuals has been held civilly liable related to debt buying practices per Cal. Civ. Code § 1788.50, et seq. within the last seven years; and upon the Commissioner’s conclusion, that the applicant is unfit for a license based on financial concerns, criminal records, experience, character, or general fitness. (Cal. Fin. Code § 100012.)  The Commissioner has been granted the discretion in the DCLA to determine how the licensing requirements are to be submitted.  It may be that the licensing requirements are conducted through a California system or a multistate licensing system and registry. (Cal. Fin. Code § 100006.3.)