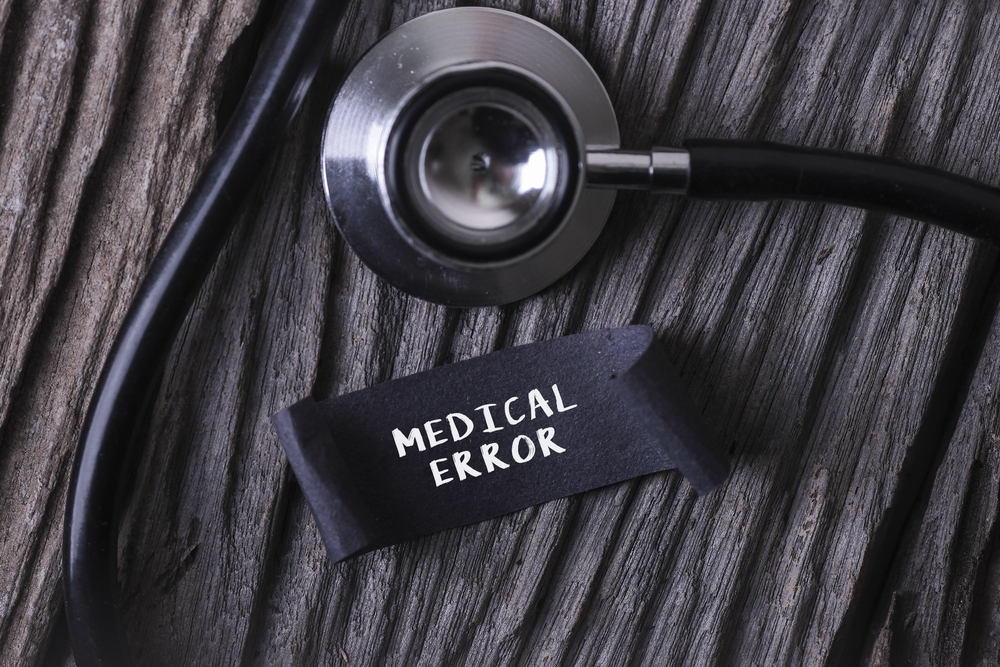 California has a number of unique requirements and rules that should be considered prior to filing a medical malpractice lawsuit.  The requirements demanding special attention include the statute of limitations, providing notice to the health care provider that a person intends to sue, the cap on non-economic damages, limits on attorneys’ fees, and shared liability.  Each will be addressed in turn below.

Notice of Intent to Sue the Health Care Provider

A common fee arrangement for attorneys handling medical malpractice cases is a contingency fee arrangement.  Under Cal. Bus. & Prof. Code § 6146, an attorney may not collect a contingency fee in a medical malpractice action in excess of the following limits: (1) 40 percent of the first $50,000.00 recovered; (2) 33 ½ percent of the next $50,000.00 recovered; (3) 25 percent of the next $500,000.00; and (4) 15 percent of any amount on which the recovery exceeds $600,000.00.  Generally, the recovery from which the percentages are to be calculated is the net sum recovered, after deduction of disbursements or costs incurred in the prosecution of the action. (Cal. Bus. & Prof. Code § 6146(c)(1).)  The client’s medical care costs and the attorney’s office overhead are not deductible for this purpose. (Id.)

In certain instances, a medical malpractice defendant can assert comparative negligence by the plaintiff as a defense, such as when a plaintiff fails to follow a doctor’s instructions.  California follows a “pure comparative negligence” rule.  This means that a plaintiff’s recovery would be diminished by the percentage apportioned to his or her own fault. (Li v. Yellow Cab Co. (1975) 13 Cal.3d 804, 829.)  Any negligence asserted by a defendant on the part of a plaintiff no longer operates as a complete bar to a plaintiff’s recovery. (Id.)  In order to assess whether contributory negligence is applicable, the court must determine whether a plaintiff’s conduct falls below the standard to which the plaintiff should conform for his or her own protection and that is a legally contributing cause, cooperating with the negligence of the defendant in bringing about the plaintiff’s harm. (Barton v. Owen (1977) 71 Cal.App.3d 484, 505.)  Thus, it is important for a potential plaintiff to assess his or her own conduct prior to filing a medical malpractice lawsuit to determine any potential reduction in recovery based on comparative fault.