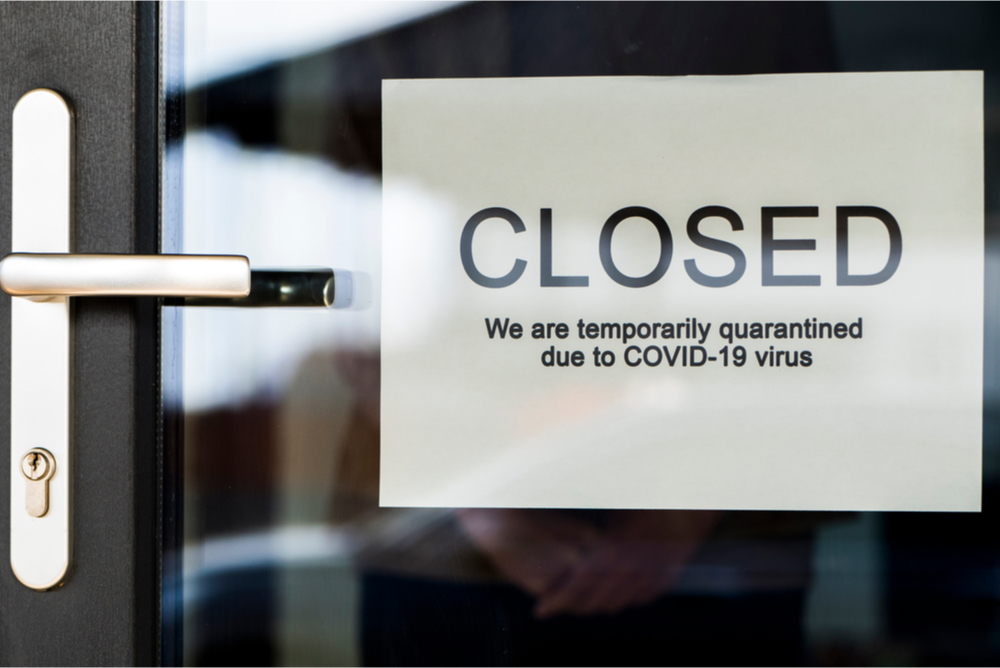 In light of the unprecedented national emergency caused by the COVID-19 pandemic, many commercial tenants in California, and the rest of the country, are facing difficulties in paying their rent.  At the federal level, three stimulus packages have been passed which aimed to ease the economic burden caused by the nearly nationwide shutdown. However, the funds made available under those packages have been slow to arrive.  In the meantime, many landlords are still demanding rent for businesses that have been forced to close by Governor Gavin Newsom’s March 16, 2020, Shelter in Place Order (Executive Order N-28-20).  Given this cash flow crunch, both the state and local California governments have provided some relief for commercial tenants.

At the state level, while short of a complete ban on commercial evictions, the Judicial Council of California adopted rules which provide some relief.  Starting on April 6, 2020, the Clerks of the Superior Courts of California “may not issue a summons on a complaint for unlawful detainer unless the court finds, in its discretion and on the record, that the action is necessary to protect public health and safety.” (April 6, 2020, Emergency Rule 1(b).)  This will continue “until 90 days after the Governor declares that the state of emergency related to the COVID-19 pandemic is lifted, or until amended or repealed by the Judicial Council.” (April 6, 2020, Emergency Rule 1(e).)  By preventing the issuance of a summons on an eviction action, the Judicial Council has essentially prohibited landlords from seeking to evict tenants.  While this does not excuse tenants from fulfilling their obligations under their particular leases, and in fact Executive Order N-28-20 specifically states that the order shall not “relieve a tenant of the obligation to pay rent, nor restrict a landlord’s ability to recover rent due,” the Judicial Council rules do severally limit a landlord’s ability to act on any breaches of a lease.  The text of the rules can be found at here.

At the county and local levels there has been some moratoriums on commercial evictions.  In the City of Los Angeles, Mayor Eric Garcetti issued his March 17, 2020, Order which states that “[n]o landlord shall evict a commercial tenant in the City of Los Angeles during this local emergency period if the tenant is able to show an inability to pay rent due to circumstances related to the COVID-19 pandemic.”  The Order did not relieve tenants of their obligations to pay rent, but provided tenants with “up to three months following the expiration of the local emergency period to repay any back due rent.”  Mayor Garcetti’s March 17, 2020, Order can be found here.  On March 27, 2020, the suspension of evictions was adopted by the Los Angeles City Council. (March 27, 2020, LA City Council Order.)  Many other cities are following suit in establishing and/or encouraging an eviction moratorium. (See Irvine City Council Resolution No. 20-29; March 19, 2020; Santa Ana Executive Order.)  Given these recent developments, the California Association of Realtors have drafted a number of forms for use by tenants and landlords in documenting the non-payment of commercial rent given the COVID-19 pandemic.

If your city or county has enacted a moratorium on commercial evictions, or if you would like to see if that is the case, please feel free to contact us.