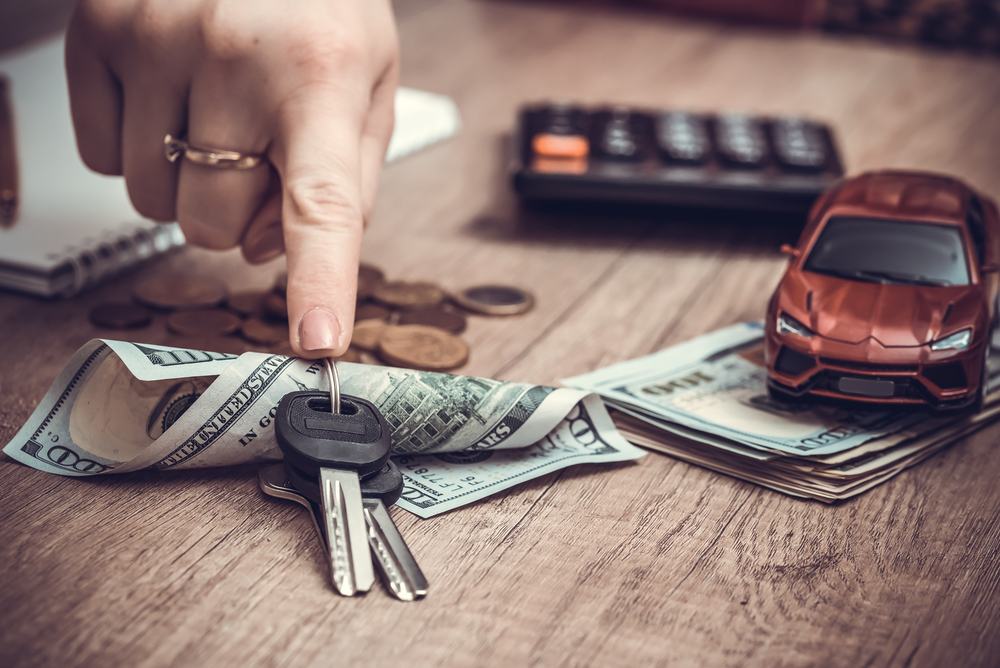 On January 29, 2021, the California Court of Appeal for the Second Appellate District, in Pulliam v. HNL Automotive Inc.(2021) Cal.App.5th [2021 Cal.App. LEXIS 81], held that the Holder Rule (16 C.F.R. § 433.2) does not limit the attorneys’ fees that a plaintiff may recover from a creditor-assignee.  In doing so, the court rejected the holdings of the Third and First Appellate Districts in Lafferty v. Wells Fargo Bank, N.A. (2018) 25 Cal.App.5th 398 and Spikener v. Ally Financial, Inc. (2020) 50 Cal.App.5th 151, which interpreted the Holder Rule cap on recovery to apply to attorneys’ fees as well as damages.  The Pulliam court reasoned that because the term “recovery,” as used in the language of the Holder Rule,[1]does not encompass attorneys’ fees and a federal agency interpretation to the contrary was not entitled to deference,[2] the consumer was entitled to an uncapped award of attorneys’ fees without need to address whether Cal. Civ. Code § 1459.5[3] independently applied.

It is assumed that TD Auto Finance, LLC, the “holder” and assignee of the retail instalment sales contract in Pulliam, will petition to the California Supreme Court for review of the Second District’s decision.  Given the clear split in authority among California appellate districts, review of the Pulliam decision is appropriate and necessary to put an end to the uncertainty of a hotly litigated issue that has resulted in thousands of conflicting decisions at the trial court level, as well as several conflicting decisions at the appellate level in both published and unpublished decisions.  We are all on the edge of our seats to see how this one pans out.

[1]           “ANY HOLDER OF THIS CONSUMER CREDIT CONTRACT IS SUBJECT TO ALL CLAIMS AND DEFENSES WHICH THE DEBTOR COULD ASSERT AGAINST THE SELLER OF GOODS OR SERVICES OBTAINED PURSUANT HERETO OR WITH THE PROCEEDS HEREOF. RECOVERY HEREUNDER BY THE DEBTOR SHALL NOT EXCEED AMOUNTS PAID BY THE DEBTOR HEREUNDER.” (“Holder Rule,” at16 C.F.R. § 433.2, ital. added.)

[2]           Not content with the court’s decision in Lafferty, in early 2019, the California Legislature began the process of codifying Cal. Civ. Code § 1459.5 to allow attorneys’ fees as against a holder.  While the bill that ultimately became Section 1459.5 was working its way through the California legislature, the FTC published its comments on the Holder Rule.  In those comments, the FTC, to avoid inconsistent application of the Holder Rule throughout the United States, clarified that “if the holder’s liability for fees is based on claims against the seller that are preserved by the Holder Rule Notice, the payment that the consumer may recover from the holder—including any recovery based on attorneys’ fees—cannot exceed the amount the consumer paid under the contract.” (84 FR 18711, 18713, ital. added.)  The comments were published in May 2019.  In July 2020, Section 1459.5 was signed into law, setting up a conflict between federal and California law that culminated in Spikener.

[3]           “A plaintiff who prevails on a cause of action against a defendant named pursuant to Title 16, Part 433 of the Code of Federal Regulations or any successor thereto, or pursuant to the contractual language required by that party or any successor thereto, may claim attorney’s fees, costs, and expenses from that defendant to the fullest extent permissible if the plaintiff had prevailed on that cause of action against the seller.” (Cal. Civ. Code § 1459.5.)